Before unravelling the mystery behind franked and Unfranked dividends, it’s imperative that you have a clear understanding of dividends and double taxation. Dividends are an agreed percentage of money paid by a company to its shareholders from its profits.

Double taxation occurs whenever your business has to pay taxes twice on the same income generated. Now, you’re probably wondering, how does this even happen? Here’s how; Imagine you own a private corporation. You’ll have to pay taxes on the corporate income, and you’ll also have to pay again when the income is disbursed to a shareholder.

What’s The difference Between Franked And Unfranked Dividend?

How Do I Know If My Dividends Are Franked?

First of all, you should understand that dividends are a sum of money paid to a company’s shareholders regularly from its profits. As a shareholder, it’s pretty easy to know if your dividends are franked. All you need to do is is check your dividend statement for this franking or taxing credits as they’re commonly called.

How do Franked Dividends Work?

It’s pretty simple if we put it to practice. It’s required that you include your dividend and franking credit when filling out your tax return. Now, let’s say you have the same tax rate of 20%, as the company, in this scenario, dividends would become tax free.

Which Is Better Better Franked And Unfranked Dividends?

Basically, it’s safe to say Unfranked dividends favour the government as it makes it easier to raise government revenue and reduce the country’s debt. This act however, isn’t so much in favour of company shareholders.

Franked Dividends unlike the former is to the benefit of the shareholders mostly. Franking credits enable them to deduct the money already paid by the company from their taxable income after the dividend must have already been included.

It’s hard to decide the better choice between Unfranked and franked dividends, they both have their perks and cons. Some companies do not pay franked dividends because they do not all have the same benefits. It is wiser to seek a professional tax and financial advice since franking credits aren’t always a sure bet. 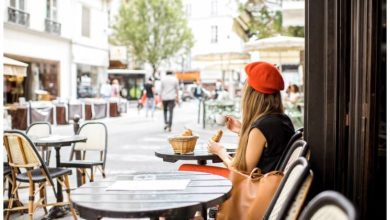 Best Travel Companies to Work For in 2022 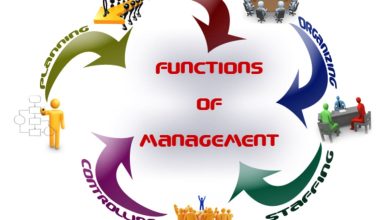 There are five functions of management 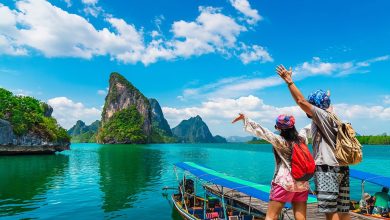 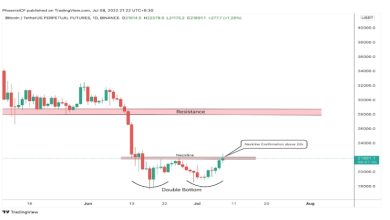 Explore the new feature of Luna Token Trading on KuCoin